The Secret to Perfect Strawberry Jam 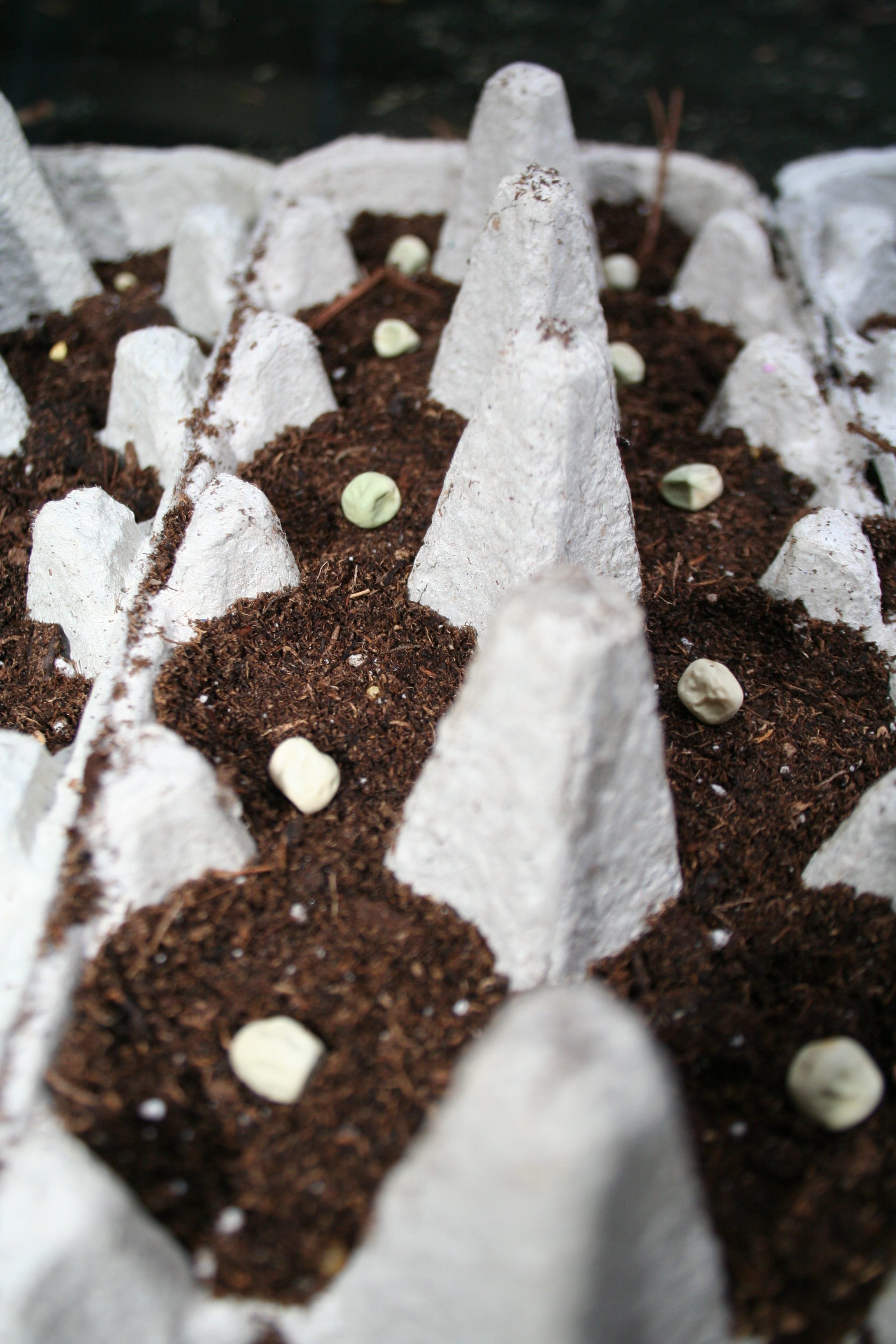 The Easiest Hack to Grow Seedlings 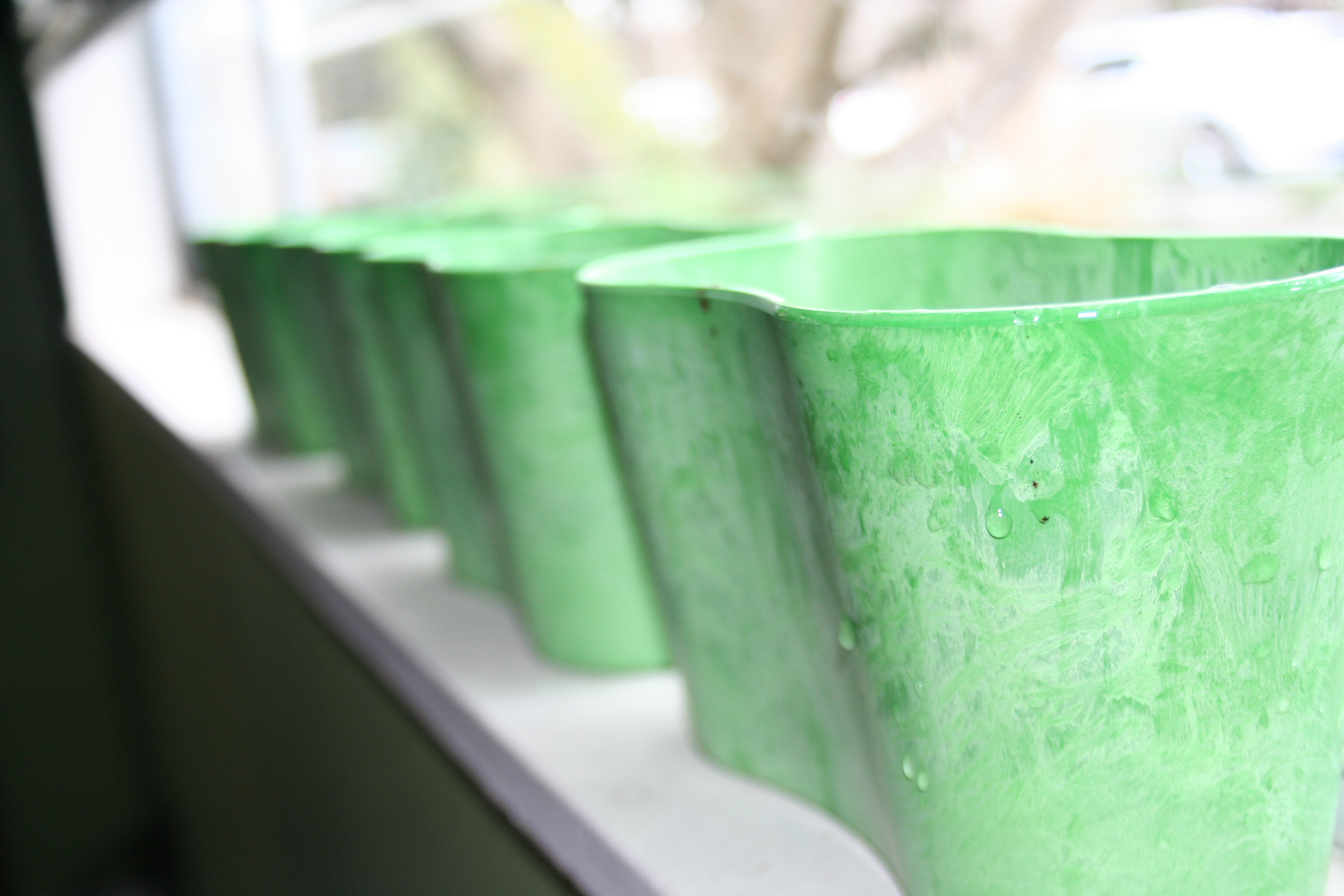 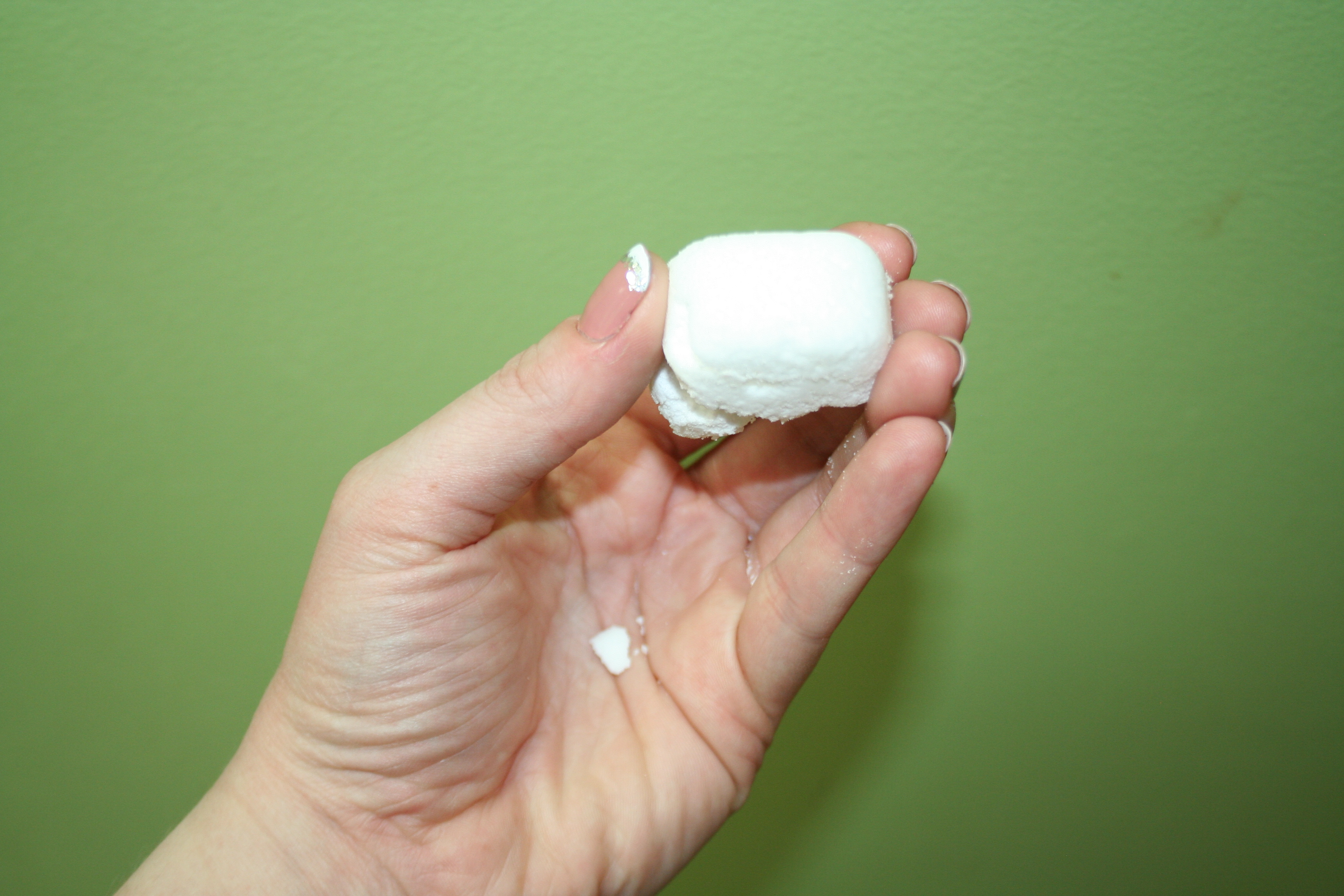 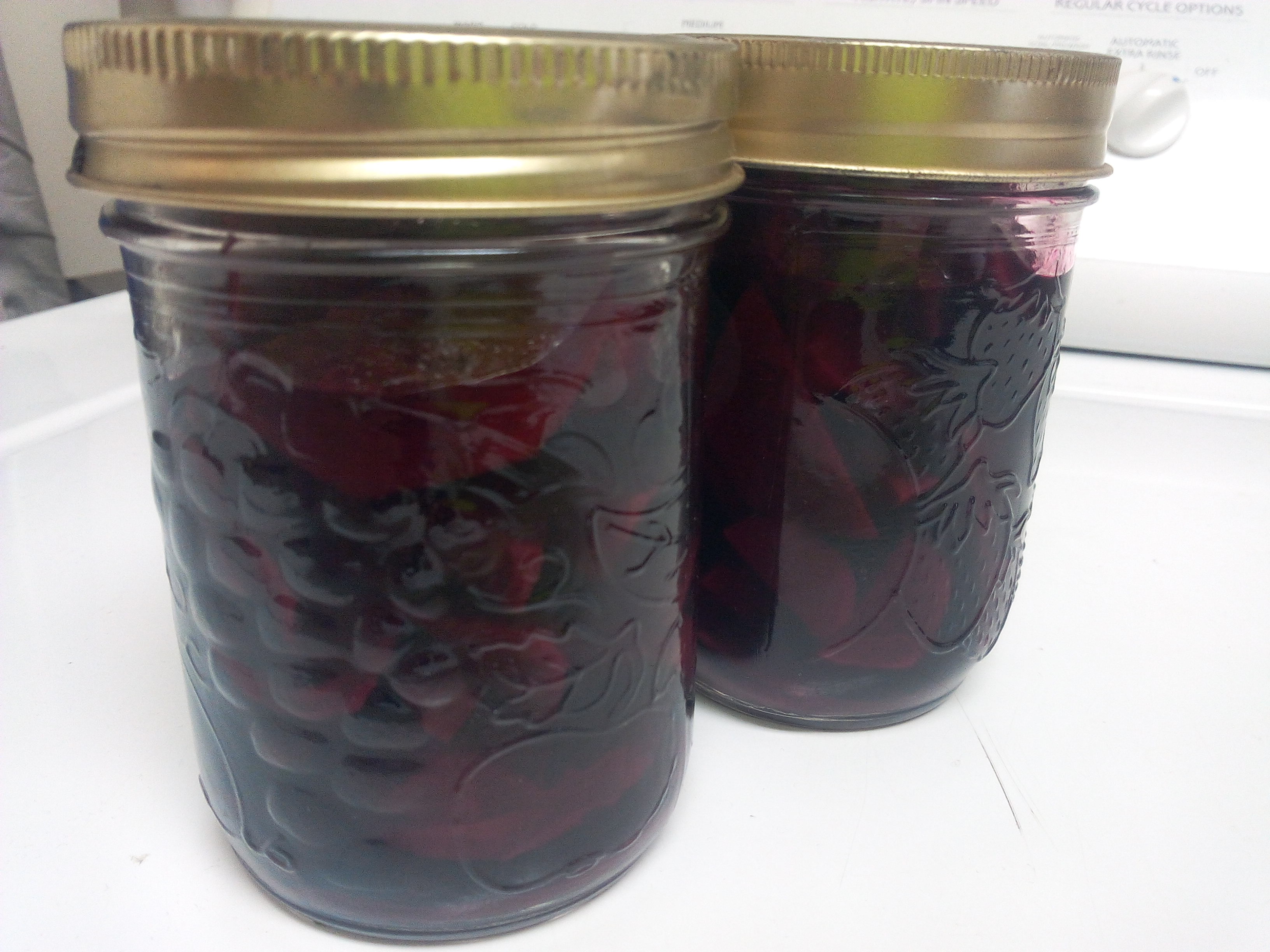 Grow 40lbs of Potatoes in a Container! Part 2

Homemade Butter in a Mason Jar 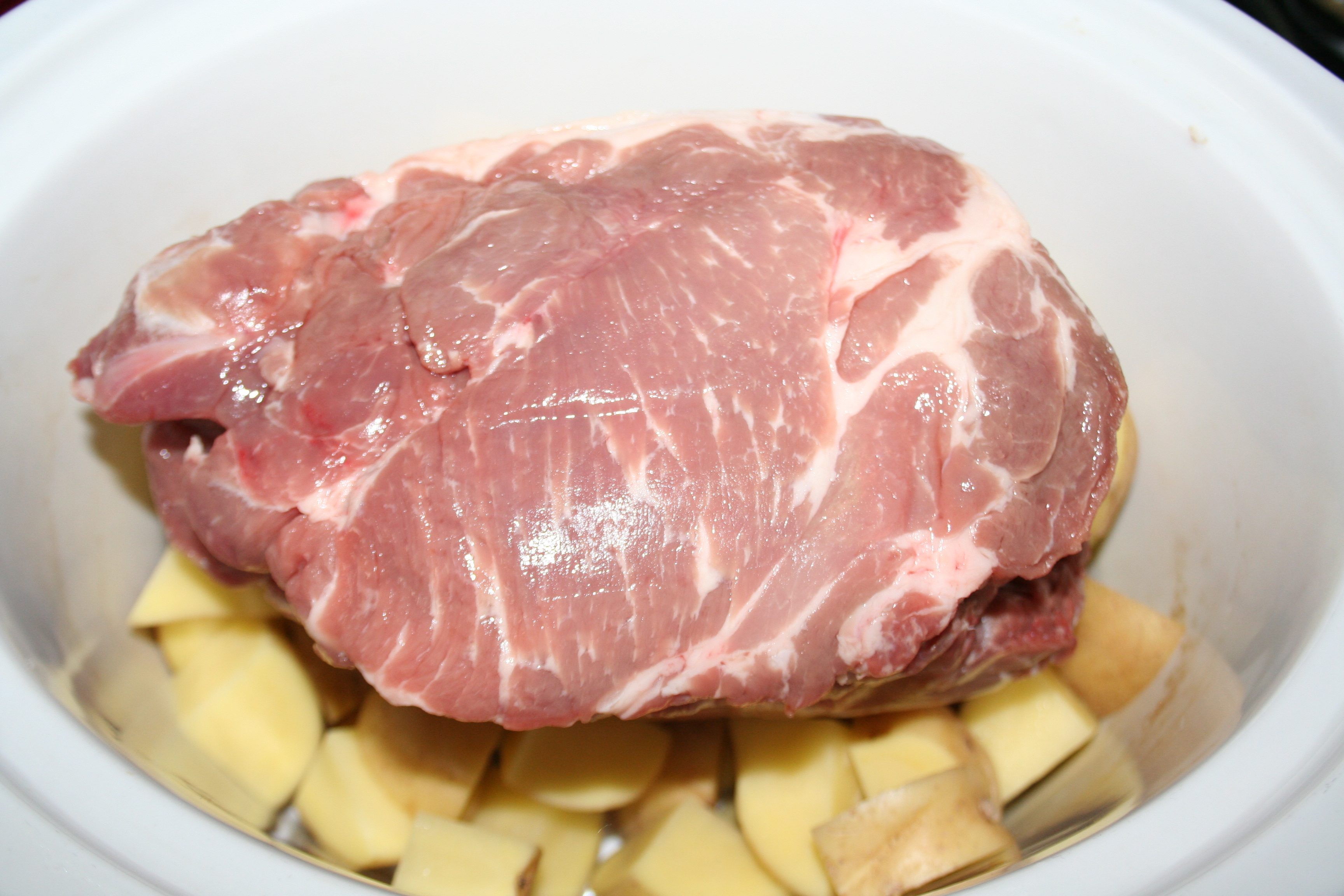 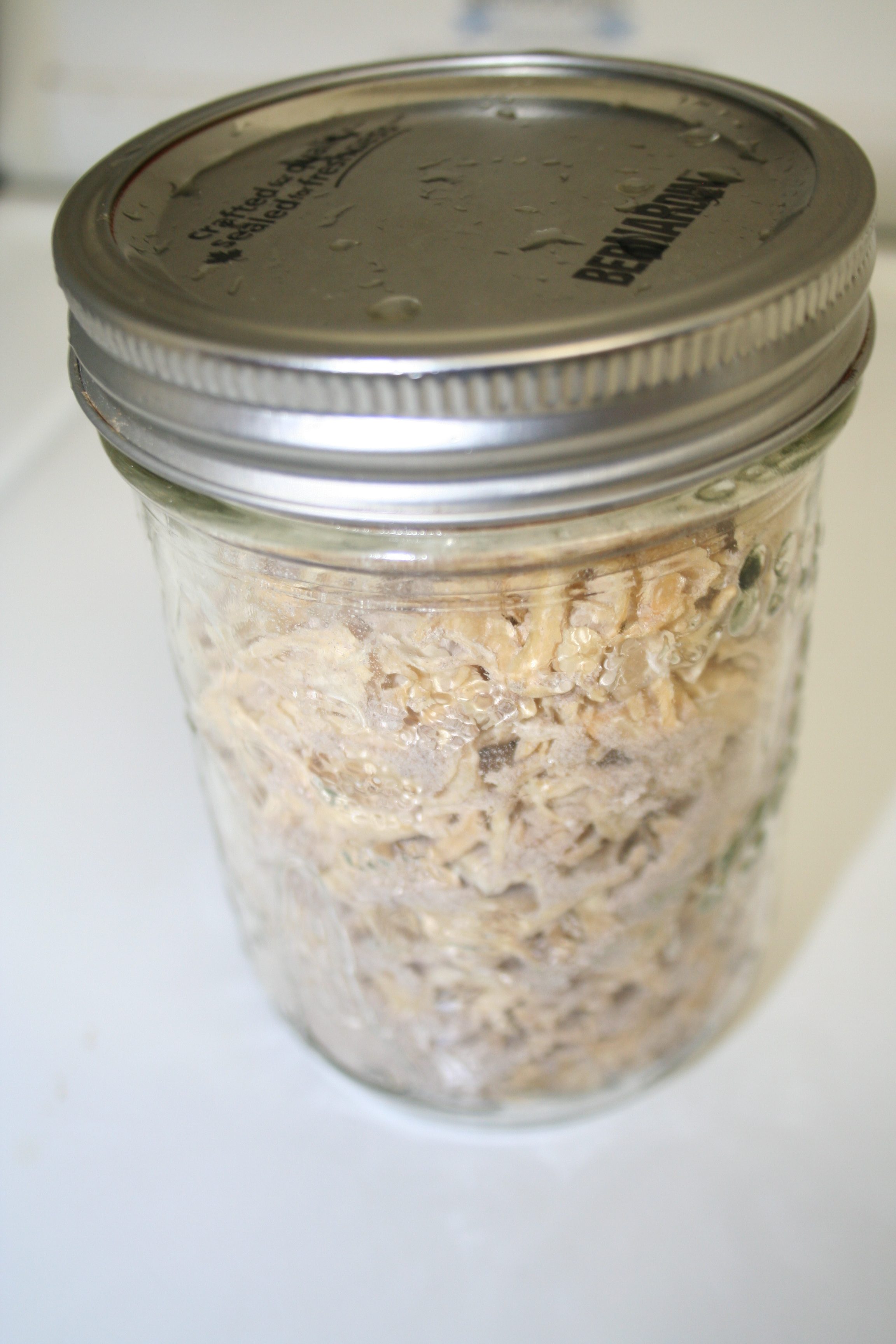 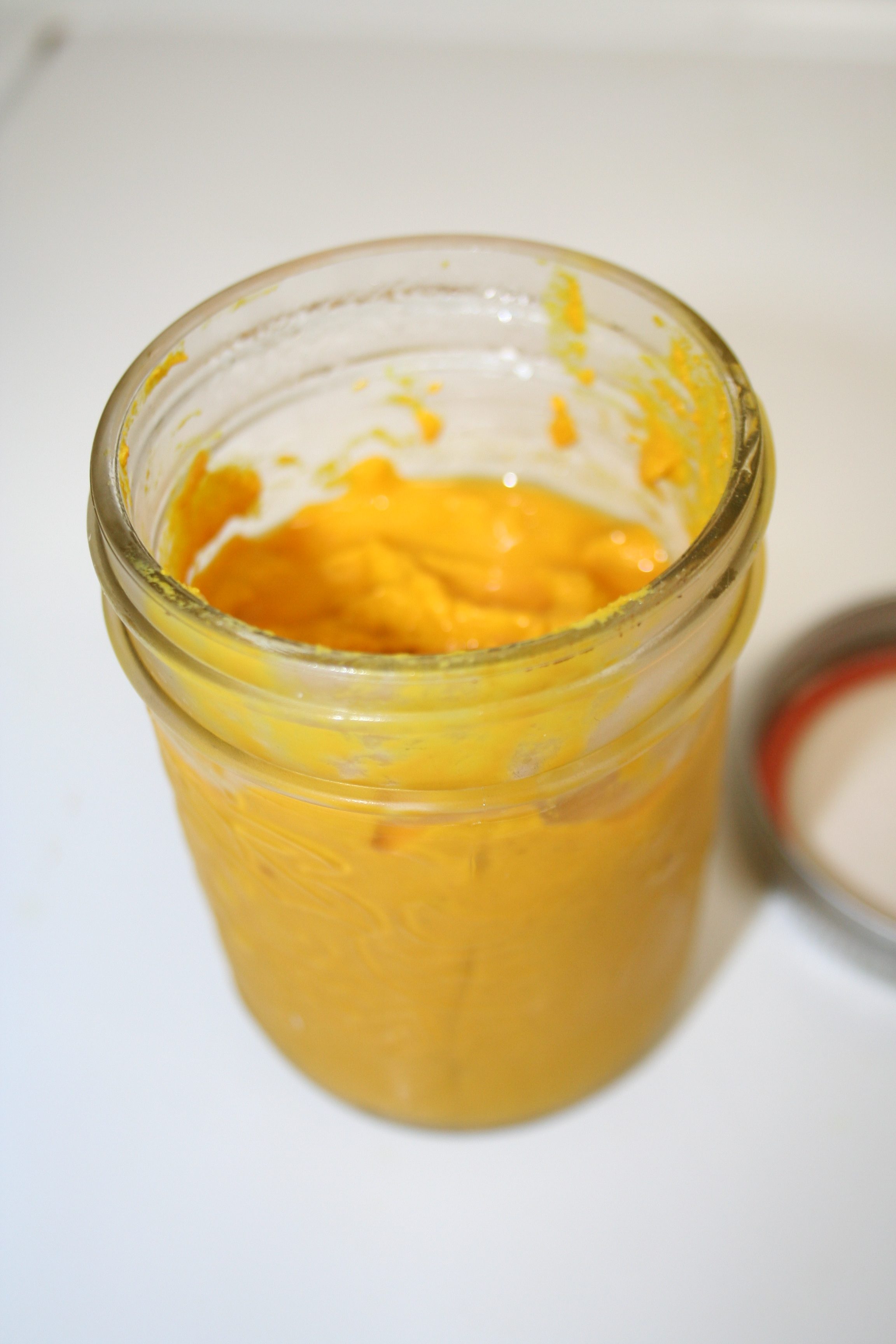 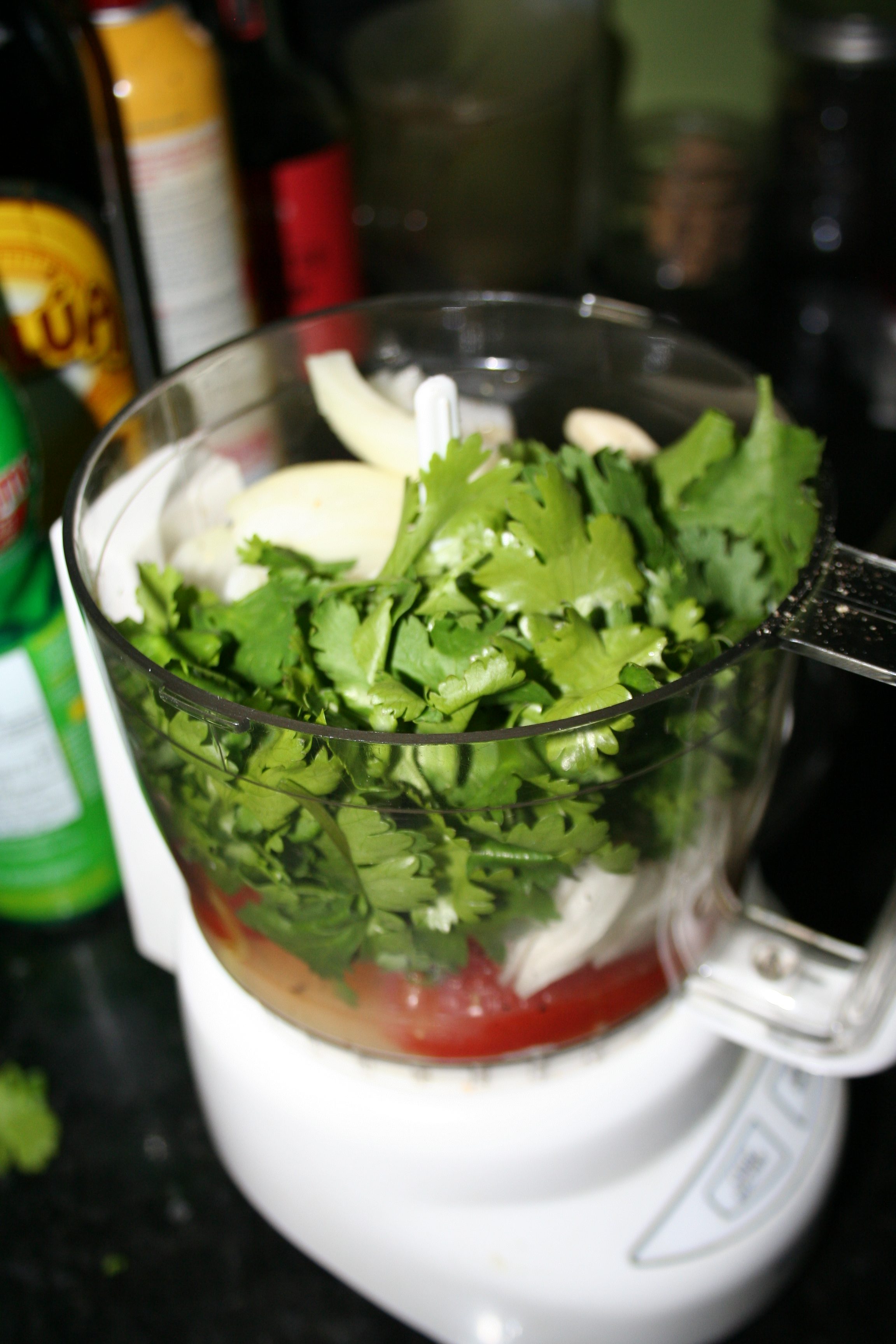 Baked Brown Beans in a Crockpot

The Best Chicken Soup from Scraps 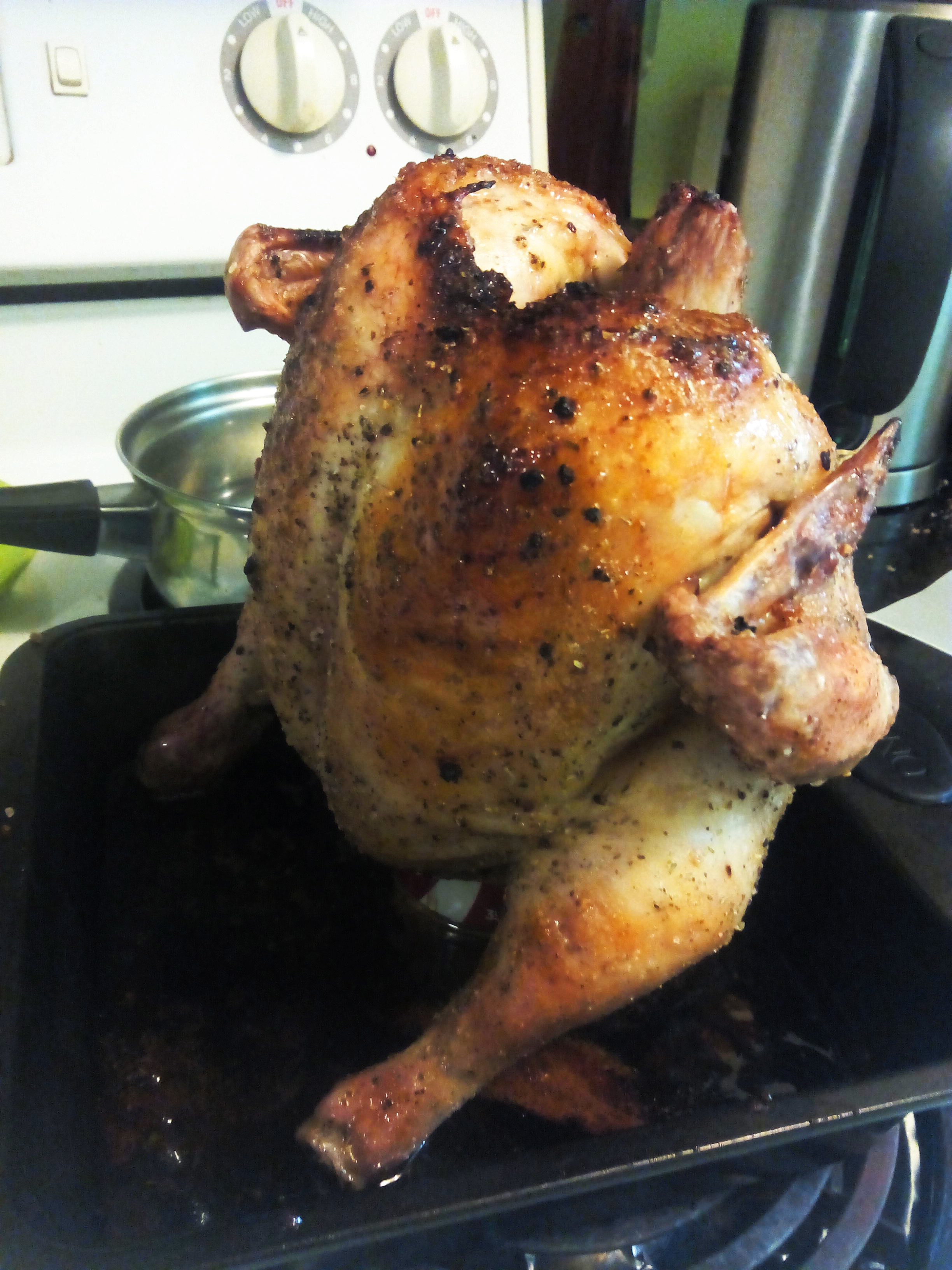 Grow 40lbs of Potatoes in a Container! Part 1 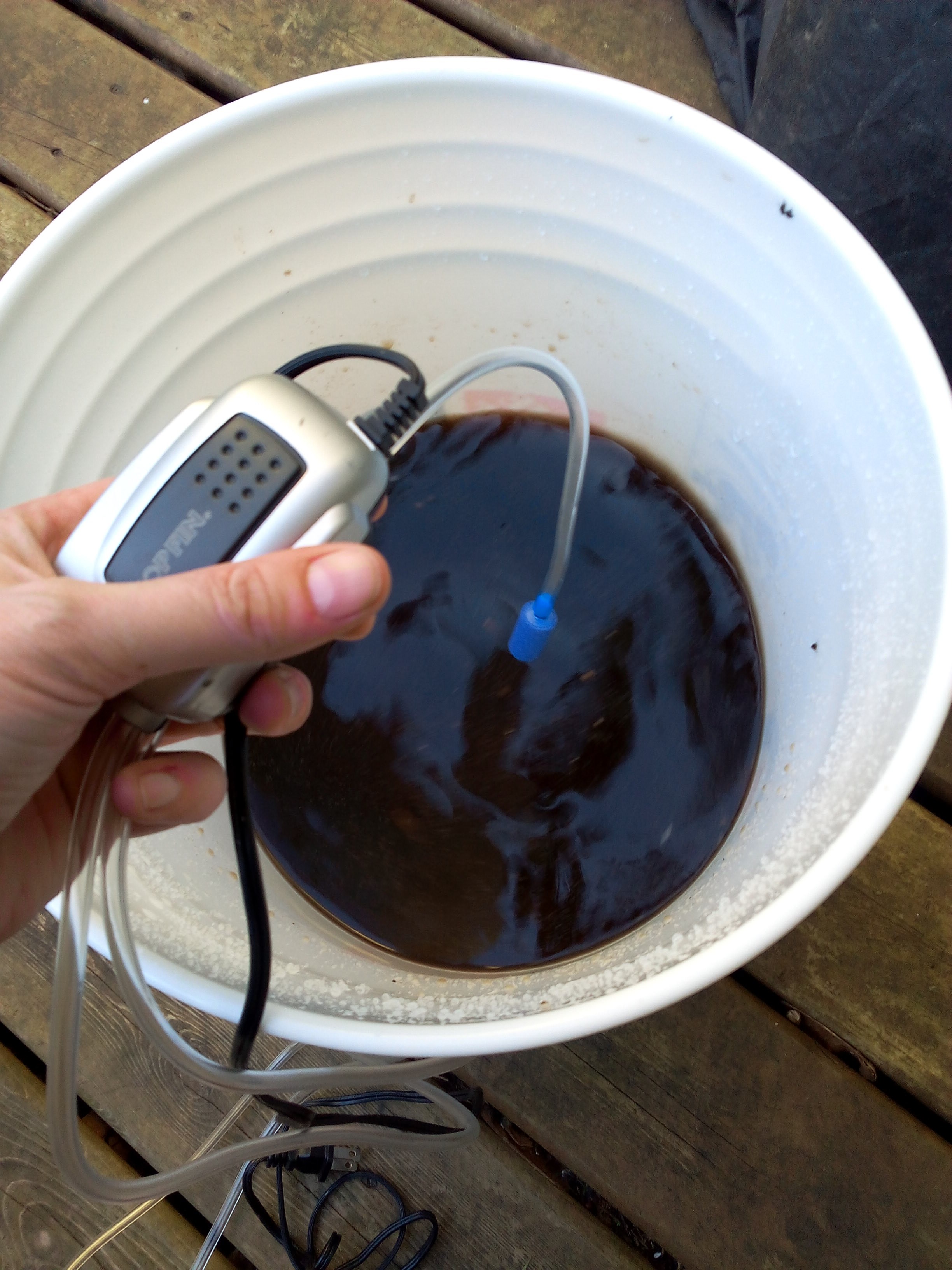 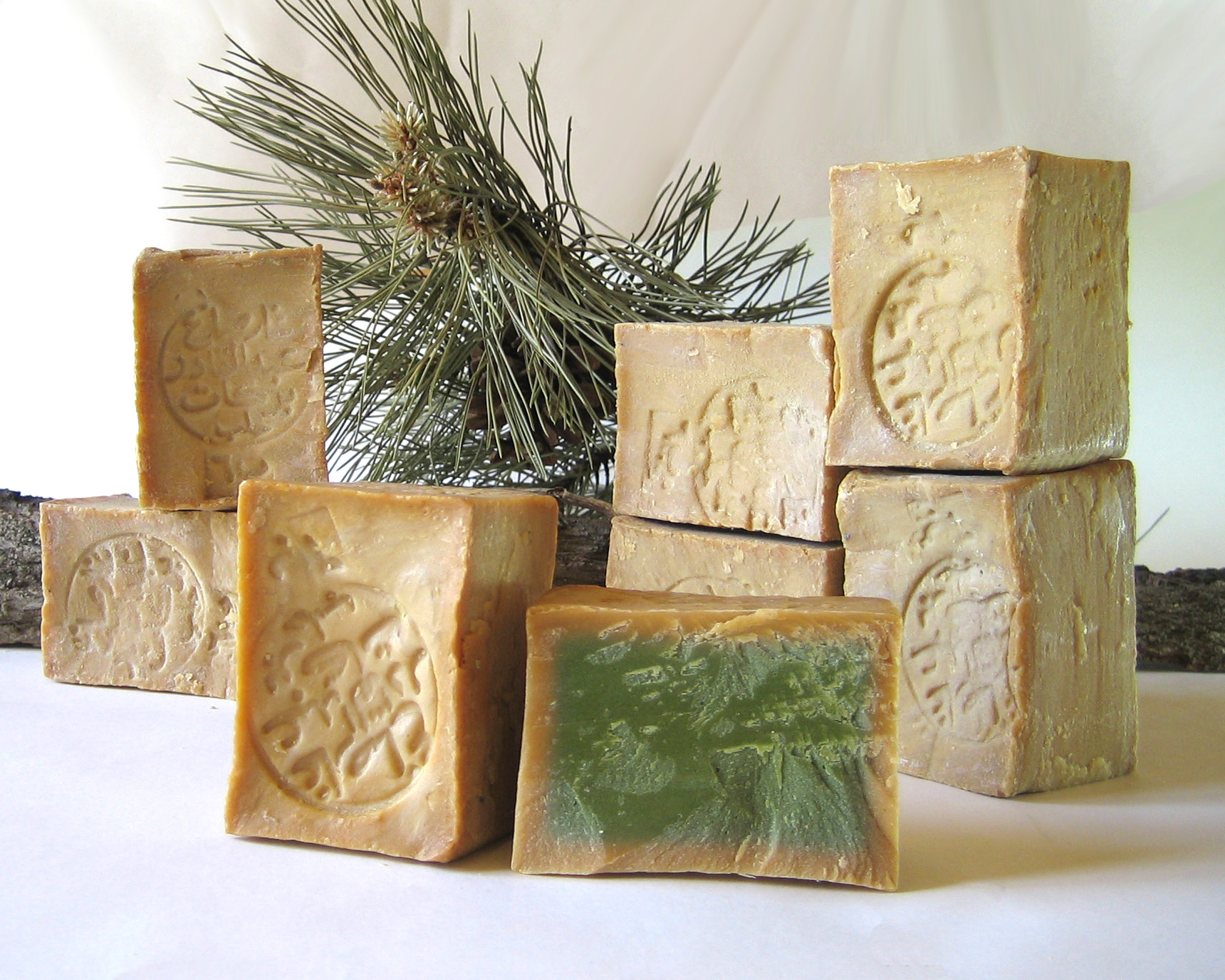 How to Make Aleppo Soap 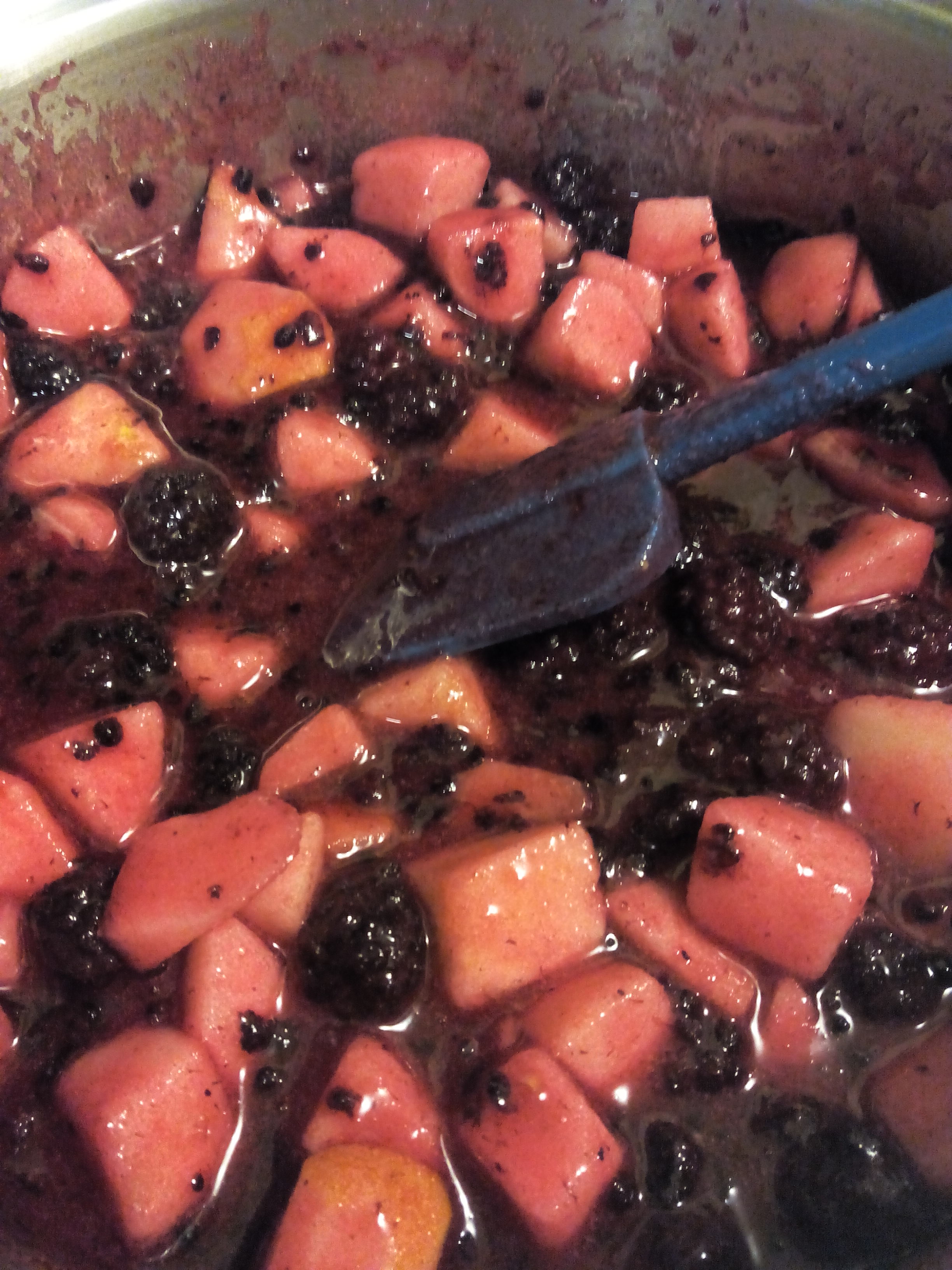 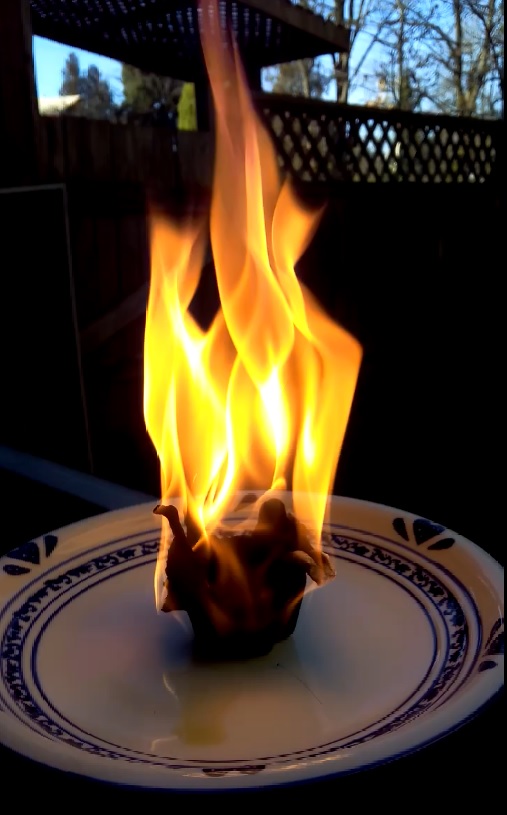 Make Your Own Fire Starters 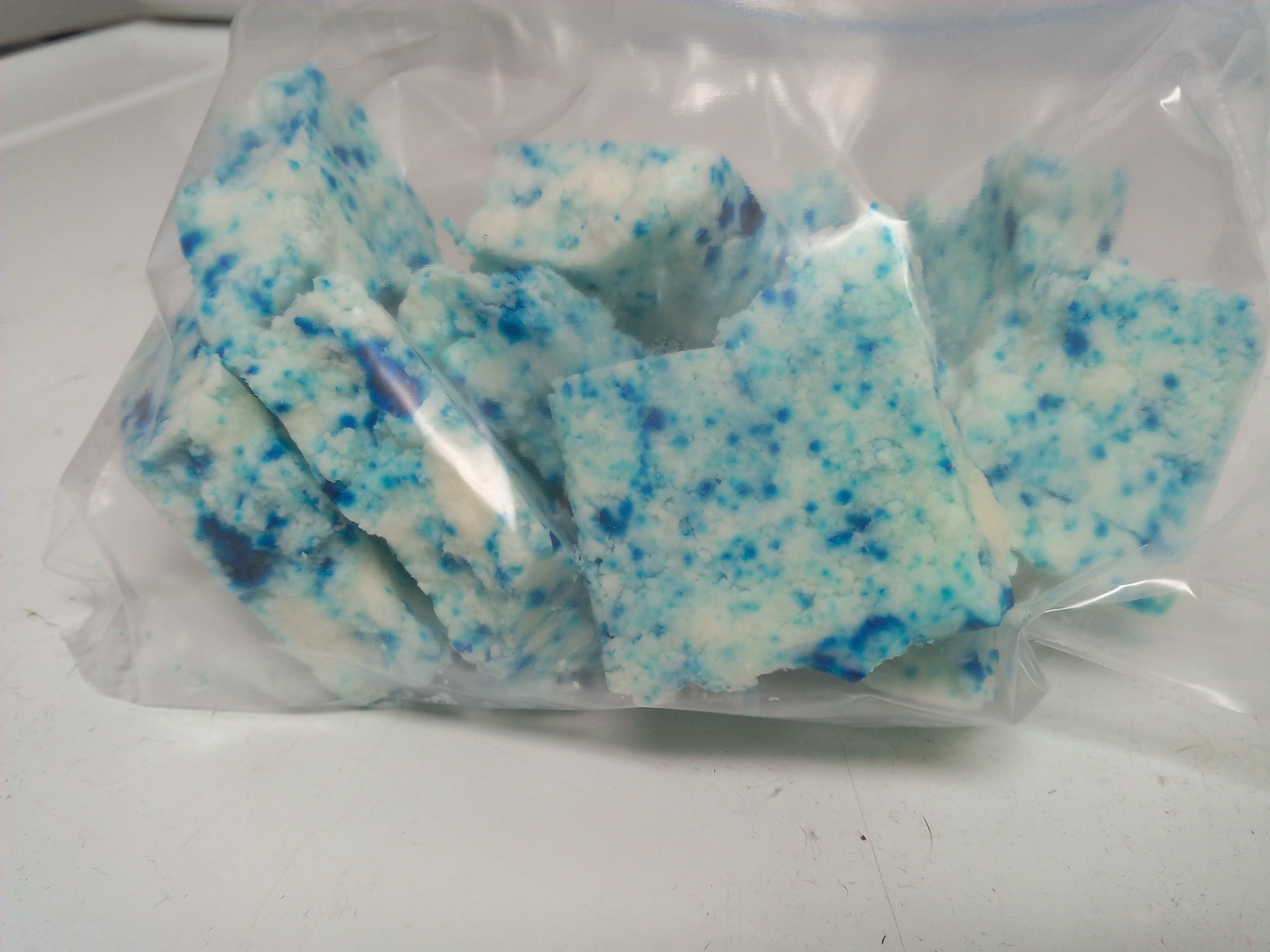 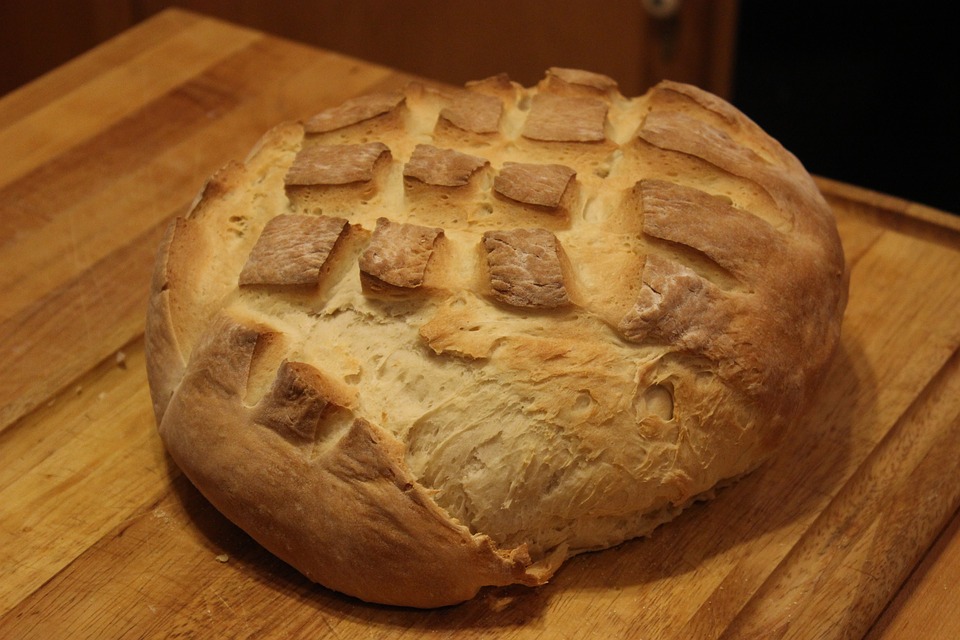 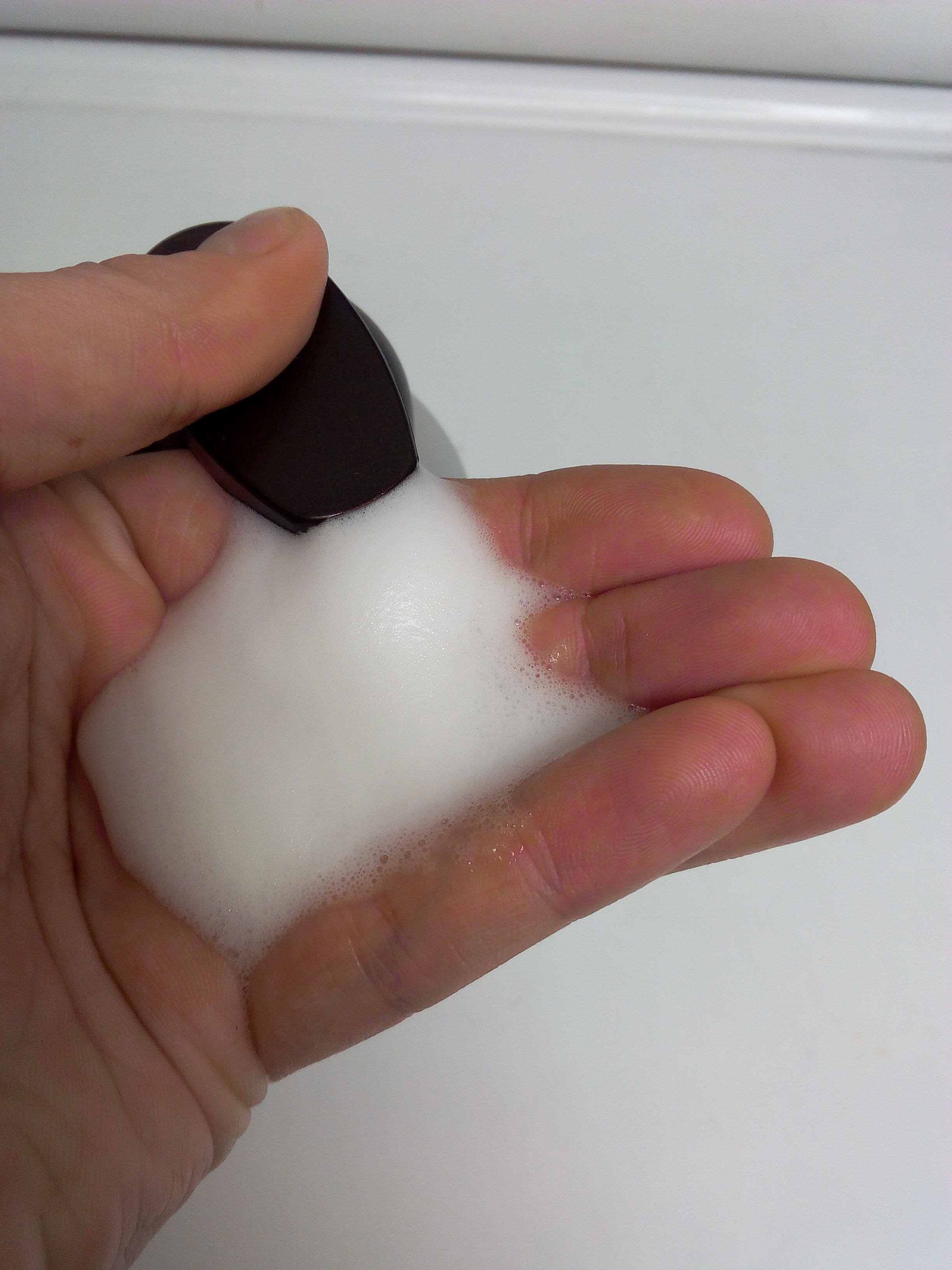 Make your own Foaming Hand Soap 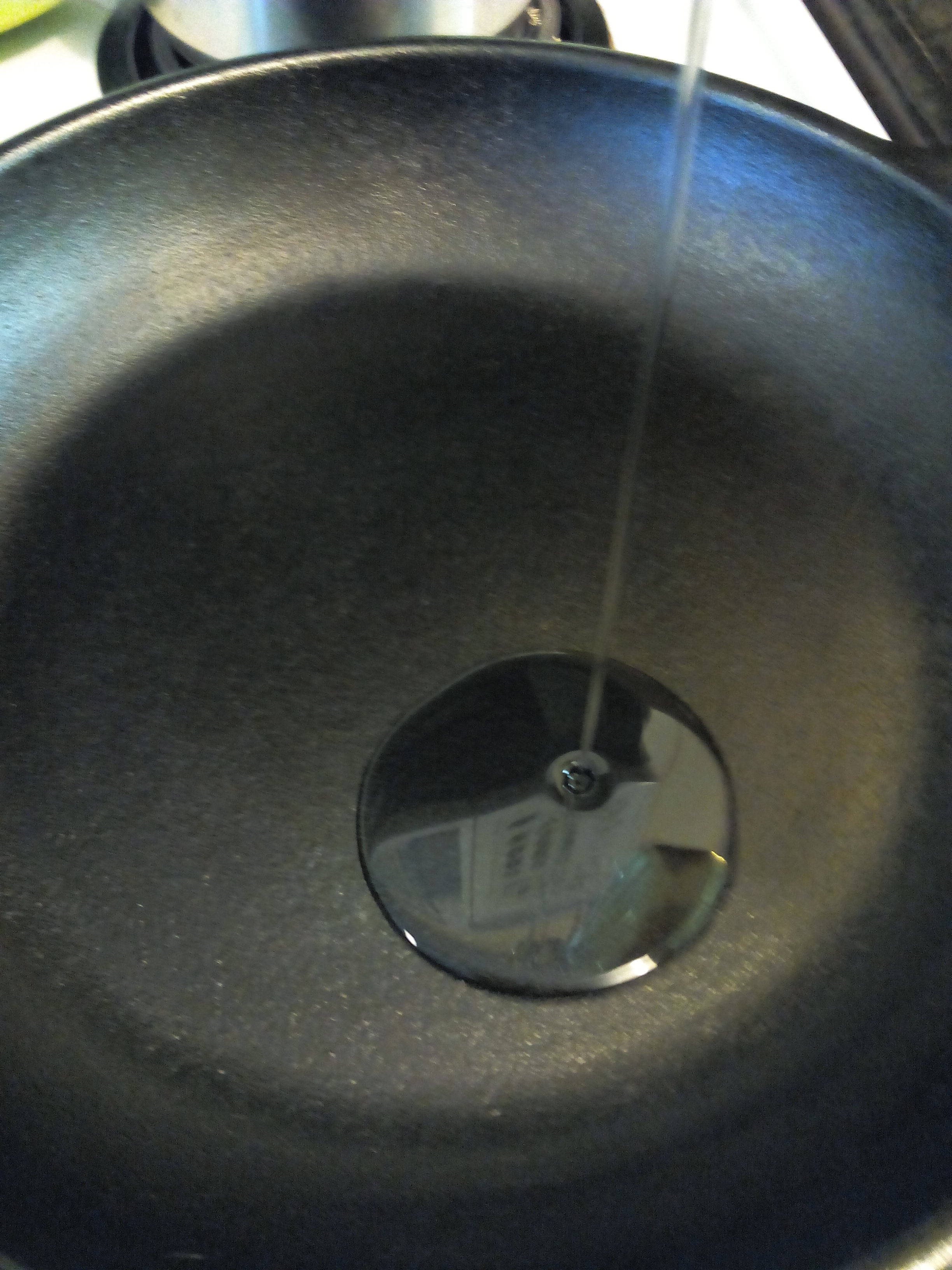 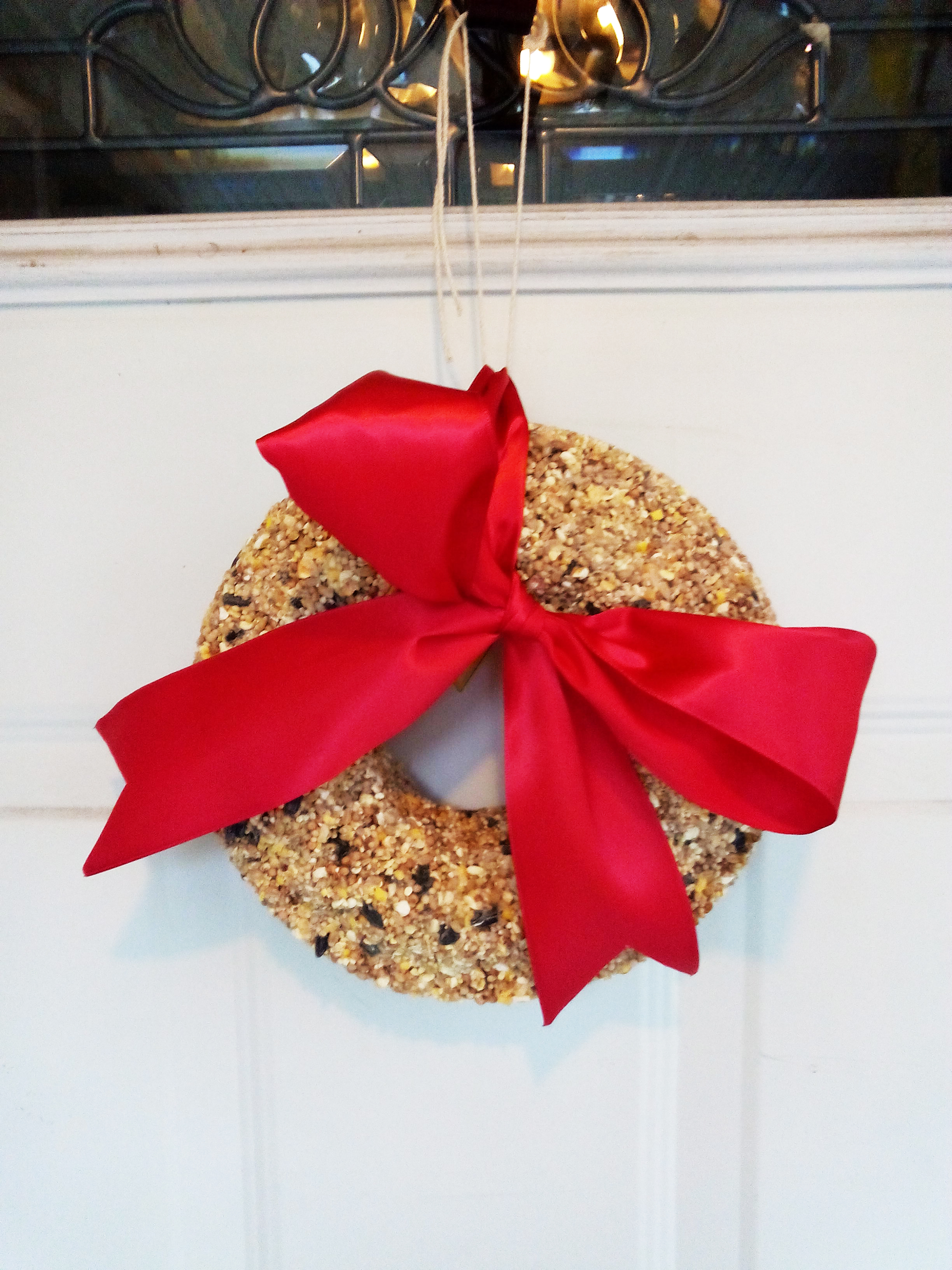 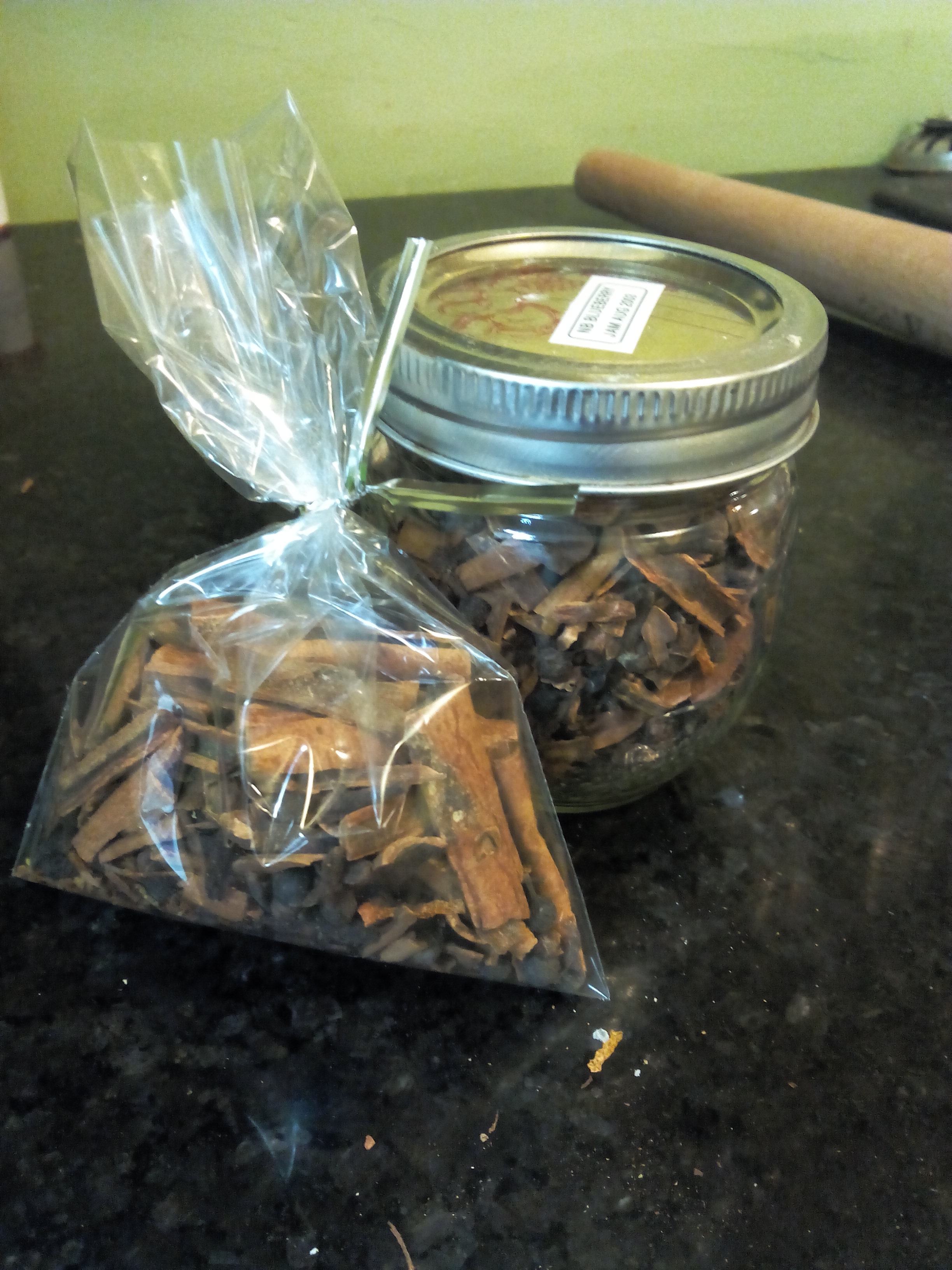 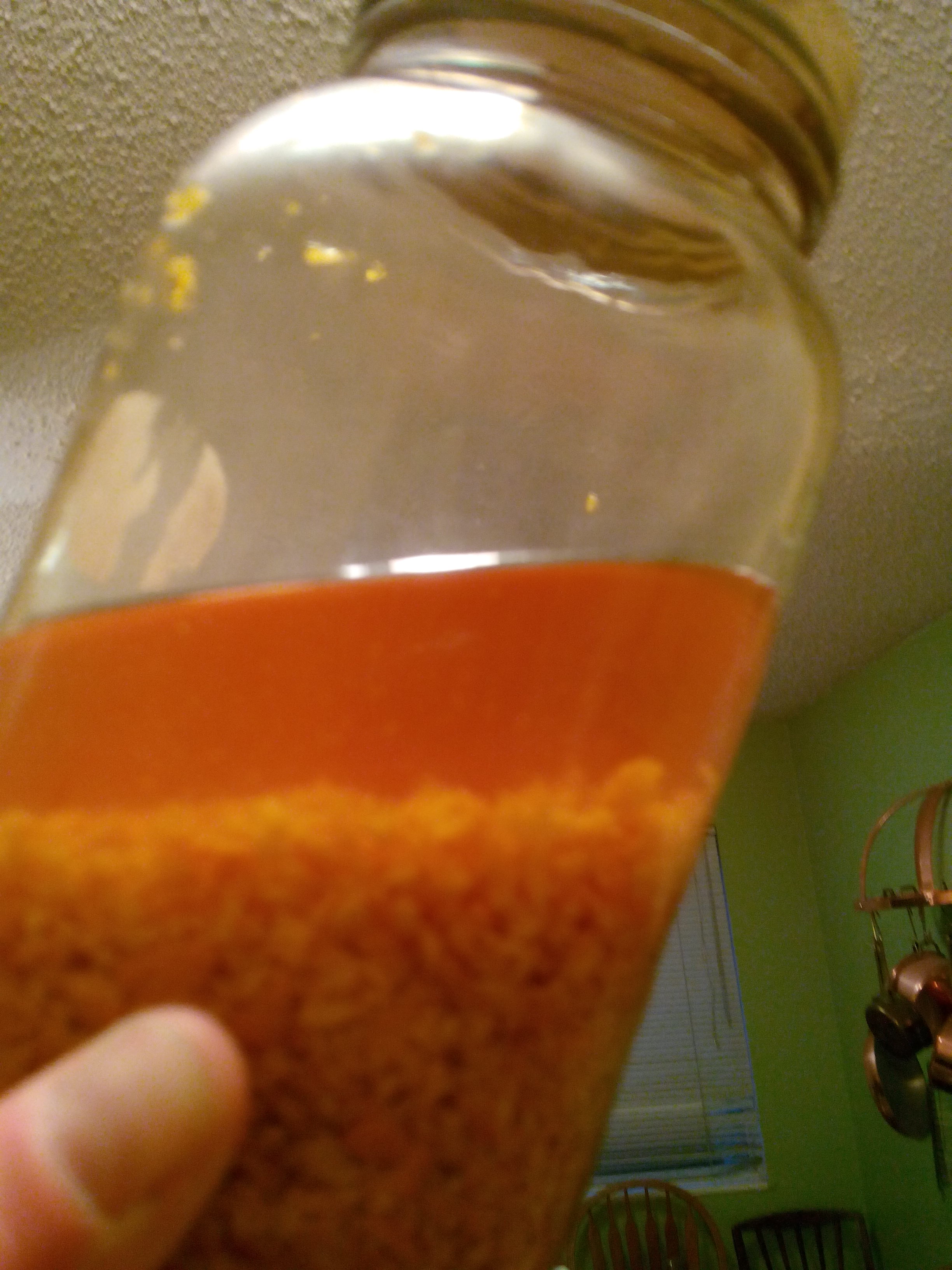 Make your own Orange Oil

Make your own Bath Bombs 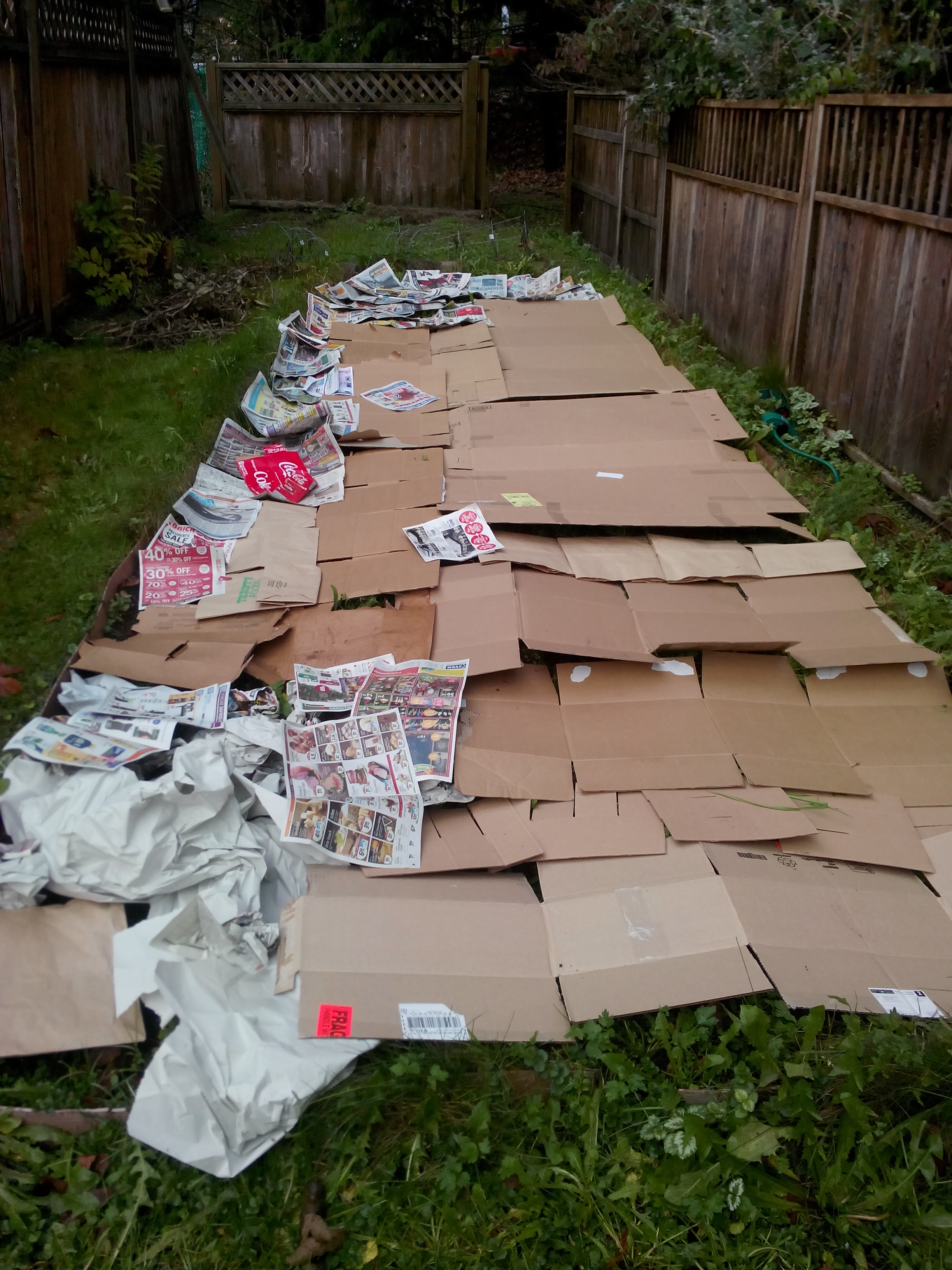 Wintering your Garden the Easy Way 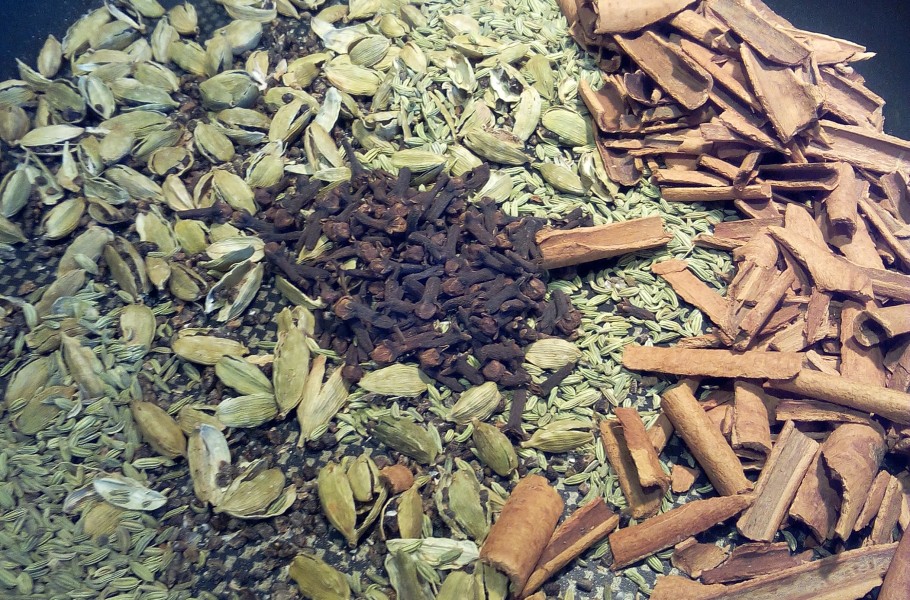 Part 3 of the DIY Christmas is how to make your own Chai Tea. If you’ve never had it, chai is a spice blend that’s added to black tea. “Chai” means tea, so this type of tea with spices is technically known as “Masala Chai”. It’s a staple drink in India, and at Starbucks.  It’s also ridiculously easy to make, tastes delicious, and makes a great stocking stuffer. This makes a lot of tea, and you can store it in an resealable, airtight jar if you’re going to use it yourself. You guys would not believe how good my clothes smell right now just from making this. I smell like Christmas.

These spices are sometimes available at a regular grocery store, but they’re expensive. If you have an Indian grocery store nearby, they will sell them in bulk, and be WAAAAAY cheaper. 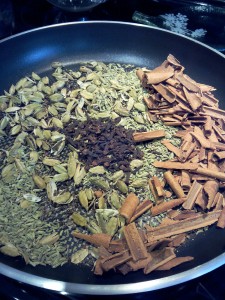 Step 1: Crush the Spices
Using a coffee grinder or mortar and pestle, crush the cinnamon sticks into 1cm chunks. You will also want to crack the cardamom pods (and peppercorns/anice, if you’re using it) until the seeds are visible in all the pods. Don’t use the coffee grinder on the cardamom, or you will grind them too small.

Take all of the spices, except the tea and ginger, and put it in a frying pan. Turn the burner to medium, and slowly roast the spices for about 2 minutes, until you see them start to smoke a little. Stir them gently while roasting, then take them off the heat. 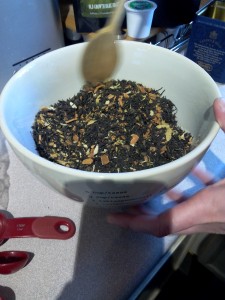 You would not believe how good this smells

Put the spices  back into the coffee grinder, and grind them until they’re about the size of the loose tea. You don’t want them to be a fine powder, or you won’t be able to strain them off the tea, but the pieces should be pretty small so you don’t have any big chunks of a particular spice – making the flavour more even. Grind in small batches, or you end up with half powder, and half large chunks. If you’re adding ginger, it’s best to cut it into small pieces, as it can gunk up the grinder.

Step 4: Mix it together

Mix all the spices with the loose tea, and blend together so everything is evenly distributed. You can seal this in a container, or give it as a gift. Make sure you put it in an airtight container, or you will lose a lot of the flavour of the tea.

Ignore the tea bags in this one

How to actually make the tea (print these instructions if you’re giving these away):

There are no comments yet. Be the first to comment.

Loving the city, but longing for the farm, Melissa has made a hobby and a habit out of living sustainably, and DIYing, all while enjoying the perks of living in the big city. From Vancouver BC, she posts about making your own homestead from the smallest condo, and bringing farm living to rapid transit.